How and when did gender become such a heightened political issue? And what are the psychological implications for individuals and the collective? The origins of feminism, the LBG liberation movement, and the emerging transgender movement are explored within a psychological and cultural framework

Beauvoir, Simone de (2009) [1949]. The Second Sex. Trans. Constance Borde and Sheila Malovany-Chevallier. Random House. Simone de Beauvoir wrote that "the first time we see a woman take up her pen in defense of her sex" was Christine de Pizan in Epitre au Dieu d'Amour (Epistle to the God of Love) in the 15th century.

Bailey, Michael (2003). The Man Who Would Be Queen: The Science of Gender Bending and Transsexualism. Joseph Henry Press

10 reasons american politics are so divided:

The Controversy Surrounding the Man Who Would Be Queen (Michael Bailey’s book):

We note that ICD-11 has dropped gender dysphoria from its chapter on mental and behavioural disorders, and moved it to the chapter on sexual health. What then, is the exact nature of this sexual health disorder? Are children necessarily prescribed puberty blockers and cross sex hormones because they suffer from a sexual health issue?’ 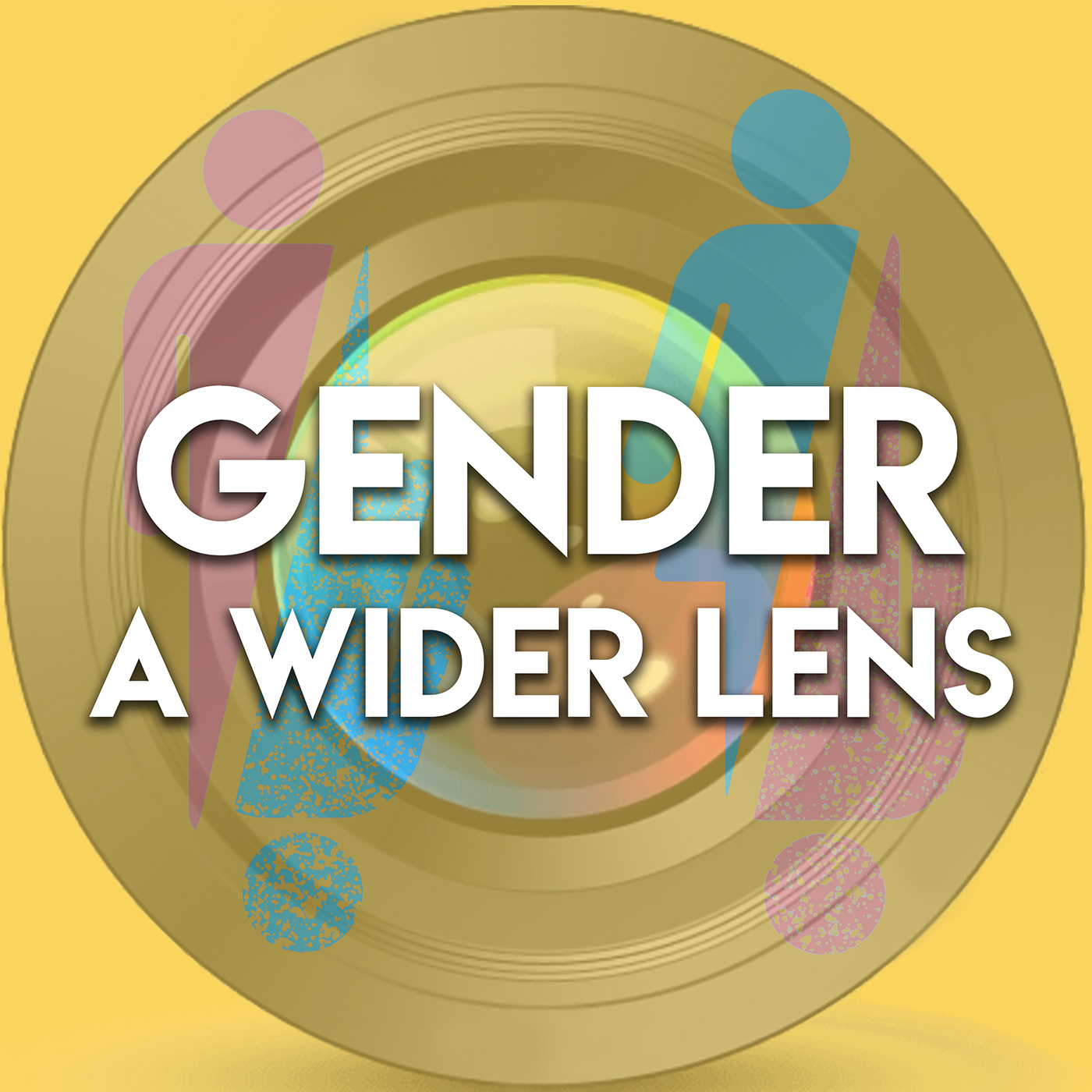 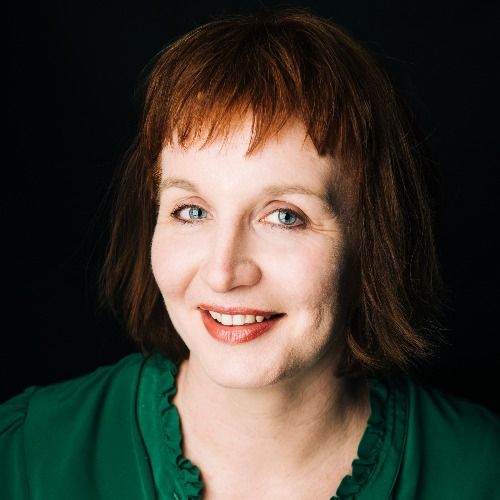 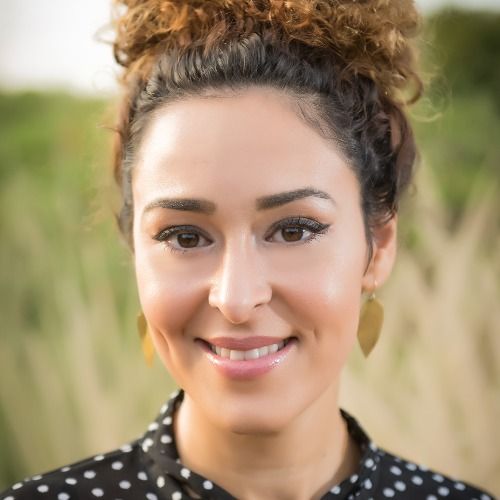